The 1989 Hillsborough County Public Art Ordinance provides for the Board of County Commissioners to acquire, by purchase or commission, works of art for sites throughout the county. A group of citizens and art professionals appointed by the Board of County Commissioners comprises the volunteer Public Art Committee. This seven-member committee cooperates with site advisory committee members, project managers, and architects to select art work reflective of the county's cultural diversity, and is complementary to the site’s environment and structural design. Use the Public Art Viewer to take a virtual tour of public art in Hillsborough County. 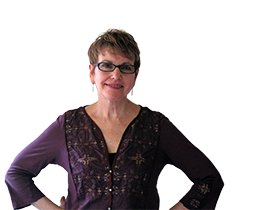 Nancy Gutkin O’Neil grew up in Brooklyn, New York, and received her BA in 1970 from Sarah Lawrence College where she focused on studio art. She raised her family in Maine, and then moved to New Orleans. O’Neil has been working with glass and light since the 1970s. Her designs are research based and often deal with a sense of place, and include historic and contemporary photos, maps, manuscripts, flora and fauna, archaeological material and more.

O’Neil has been awarded numerous public art commissions throughout the United States and has fabricated pieces for schools, hospitals, government agencies and other public buildings from Maine to Florida. A Finalist in the Hillsborough County Public Art Program in 2003, O’Neil has been the recipient of multiple art awards and honors. 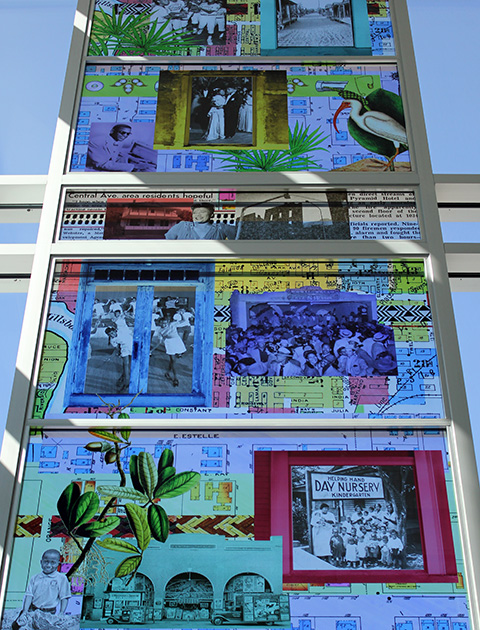 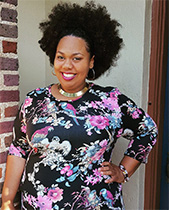 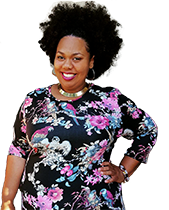 Princess Smith is a native of Los Angeles, where she spent her formative years growing up in one of the toughest neighborhoods in the nation. This environment, steeped in neglect, poverty, violence and abuse serves as a vivid source of inspiration for her primary subject matter. Smith later relocated to the Tampa Bay area and earned her BA from The University of Tampa and MFA from University of South Florida. She is a rising star in the Tampa art scene, winning the 2013 Emerging Artist of the Year at the Raymond James Gasparilla Festival of the Arts.

Smith’s work has also been featured at the Cass Gallery Reveal Exhibit and Seminole Heights Branch Library, and was hand-picked by award-winning recording artist and producer Swizz Beatz, to be part of his #TheUnknowns campaign, an art auction celebrating up-and-coming artists at Sotheby's New York. 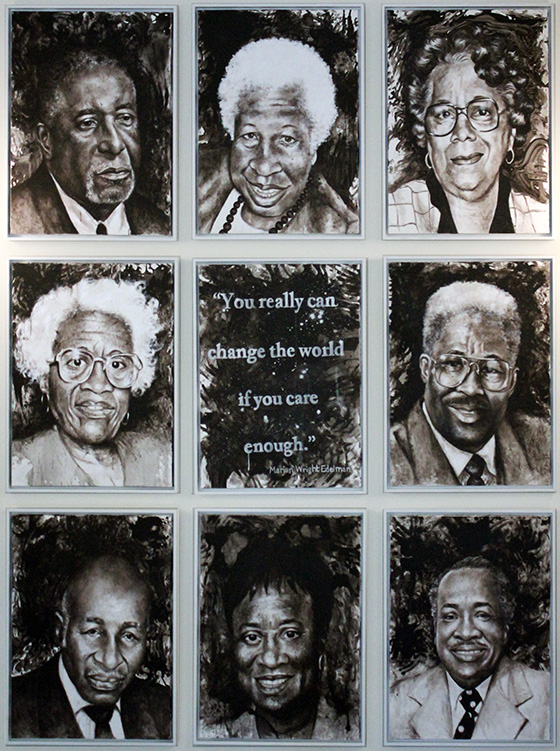 Champions for Change, an oil finger-painting on canvas, features a selection of influential civil rights activists in Hillsborough County: 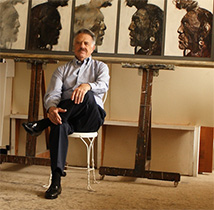 His artworks are in the permanent collections of the Tampa, Jacksonville, Polk County and The Leepa-Rattner Museums of Art. Testa-Secca’s murals, stained glass windows and other artworks are displayed at The University of Tampa, University of South Florida, Jesuit Chapel, local banks, churches, private collections and John F. Germany Public Library. 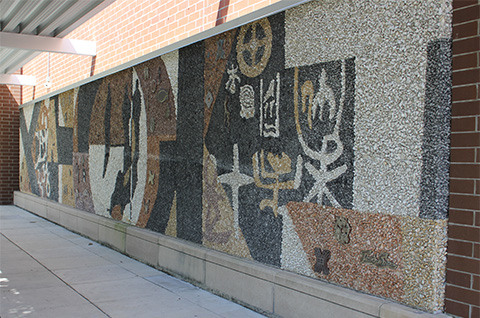 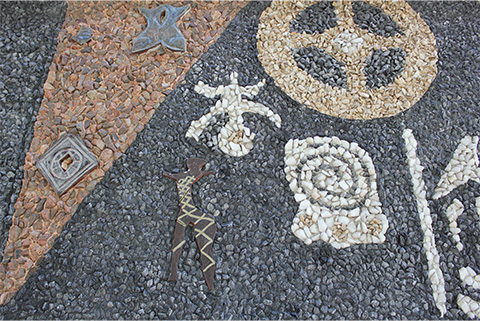 Symbols of Mankind was created for the entryway façade of Ybor City Branch Library in 1969. The mural is more than 7 feet tall and 40 feet wide and made with stone and ceramic designs rich in the symbols of many cultures. Testa-Secca’s goal was to recognize the great knowledge to be found in a library.

Over the years, the mosaic became weathered by the elements and vandalism. Thanks to the efforts of the Friends of the Library of Tampa-Hillsborough County, Inc., the mural was restored and re-dedicated on October 2, 1995.